As an essential service provider, Sepcon would like to confirm that we are OPEN and operating as normal in line with all regulations and guidelines.

For the safety of our employees and customers, we are strictly following all HSE and WHO health and hygiene standards.

Welcome to the home of Ireland's Leading Sewage System

The Sepcon BAF has become synonymous with highly efficient waste water treatment systems over the last 25 years. During this time Sepcon have managed to achieve efficiency levels far in excess of any European Standards and thanks to our unique designs and simplistic maintenance, Sepcon BAF Systems have helped thousands of homeowners to protect their surrounding environment with minimal maintenance costs. 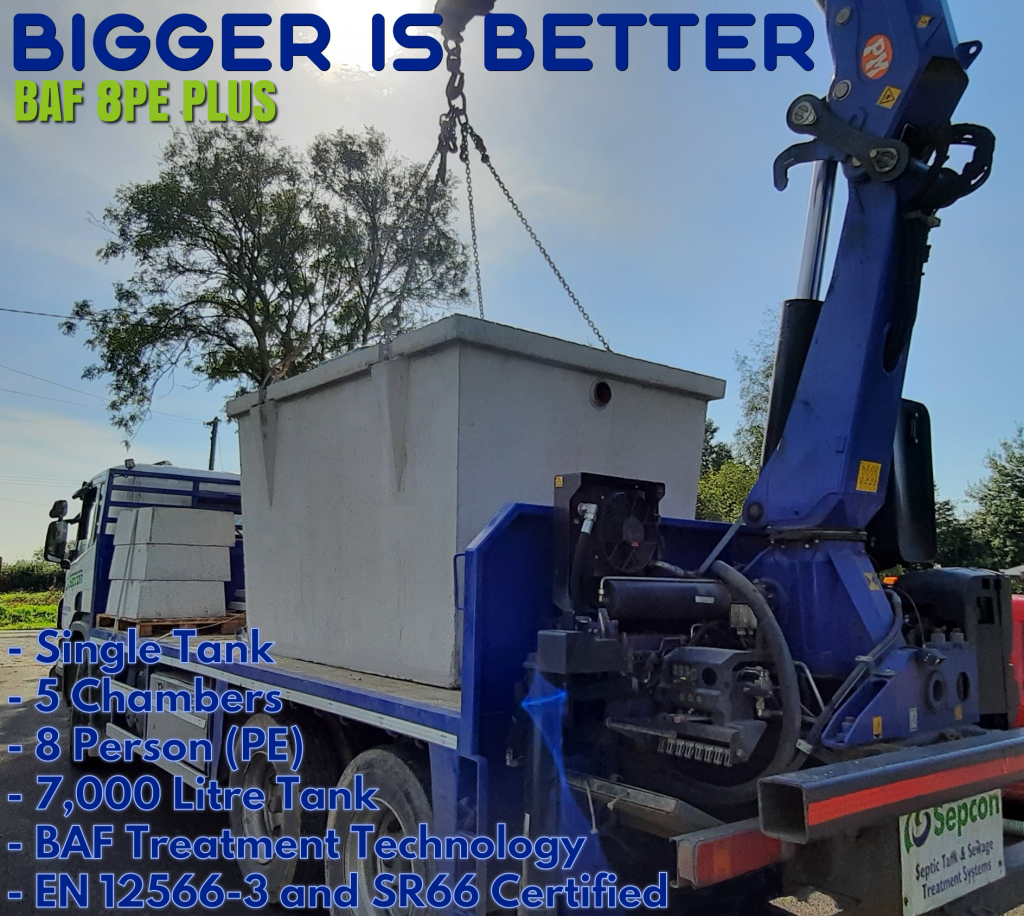 How does the Sepcon BAF Sewage System Work?

In the first stage of sewage treatment, anaerobic breakdown takes place in the primary settlement chamber. The waste water is introduced and the solids drop to the bottom, becoming separated from the liquid.

The next stage of the waste water treatment involves aerobic breakdown. This takes place in the two side by side aeration chambers, where masses of naturally occurring bacteria inhabit specially designed filter media. The Sepcon BAF has two aeration chambers side by side to ensure that there is a the highest levels of treatment. These bacteria are sustained with air, which is continuously supplied from a purpose-built pump in the unit’s top section. As the liquid flows slowly through the filter media, the bacteria feed on the waste and remove it from the liquid.

In the last stage of waste water treatment, the liquid flows from the aeration chamber into the final settlement chamber. Suspended sludge consisting of bacteria is carried with the liquid into the settlement chamber and settles to the bottom of the chamber. The remaining treated liquid now meets the required standard to be safely passed out of the Sepcon BAF System. 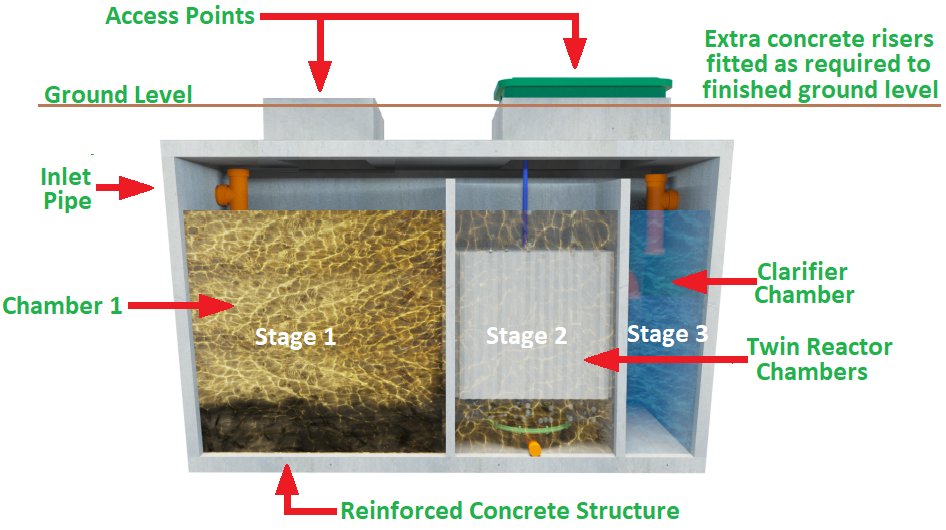 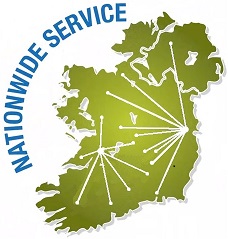 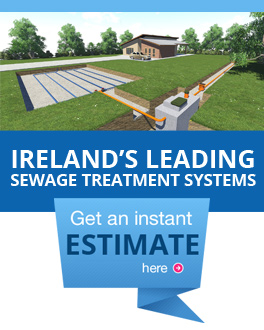 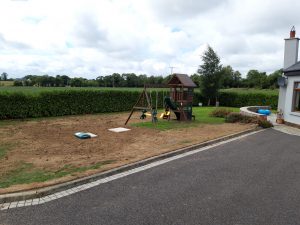 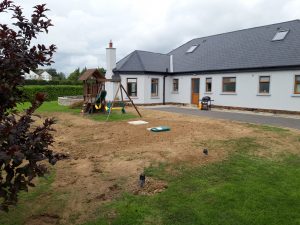 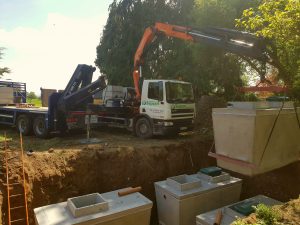 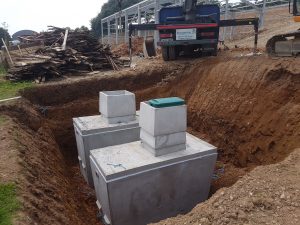 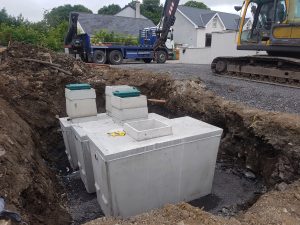 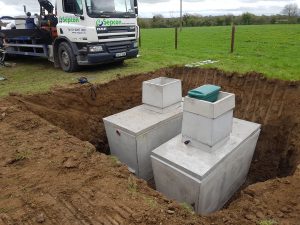 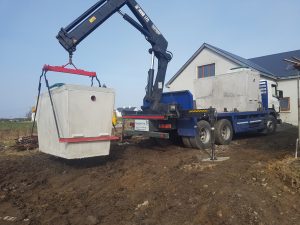 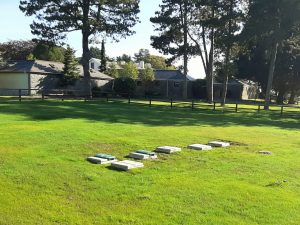 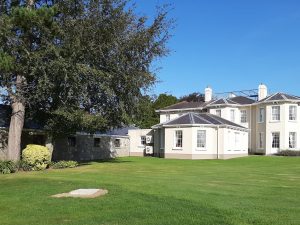 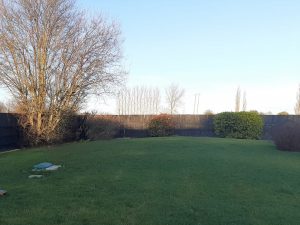 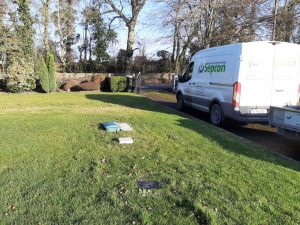 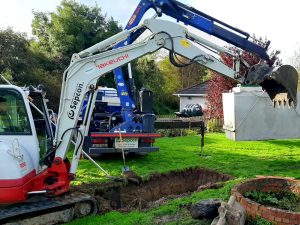 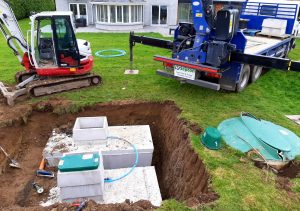 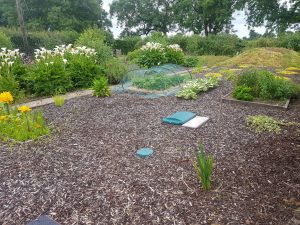 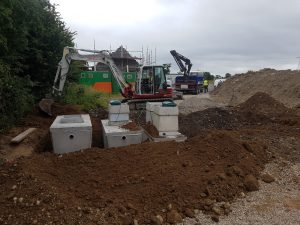 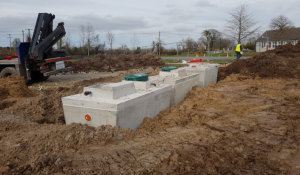 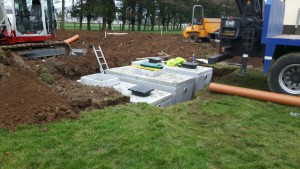 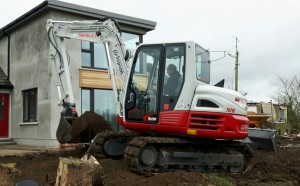 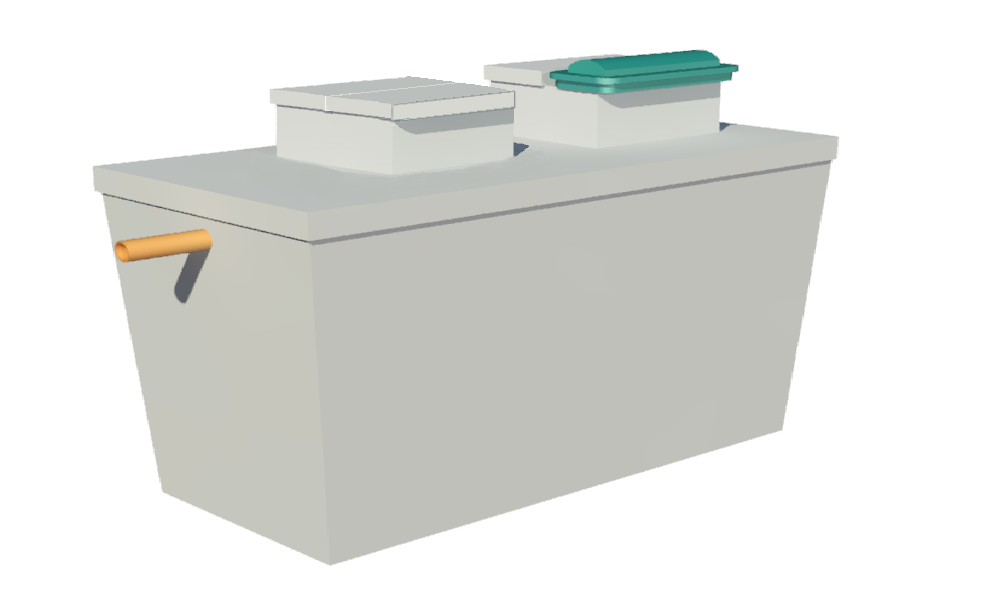 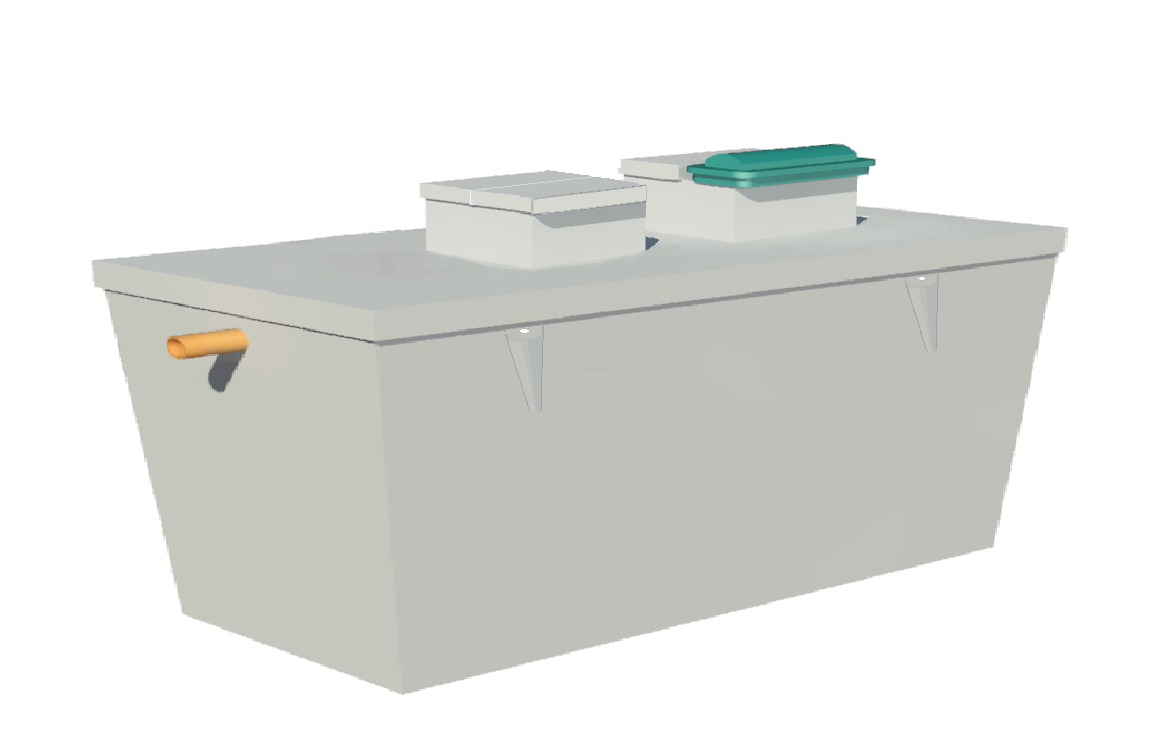